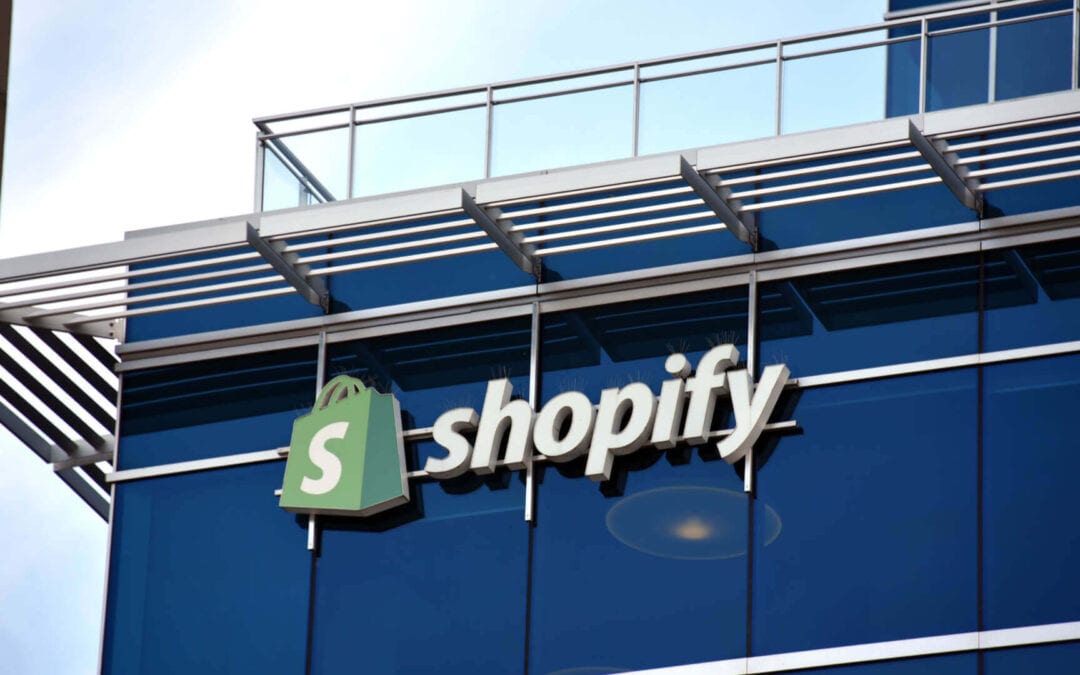 Marketing Land’s daily brief features daily insights, news, tips, and essential bits of wisdom for today’s digital marketer. If you would like to read this before the rest of the internet does, sign up here to get it delivered to your inbox daily.

Good morning, Marketers, and who’s really thinking about the customer?

In George Nguyen’s nuanced investigation into a proposal for WordPress to block Google’s FLoC third-party cookie replacement, we see how decisions in tech can risk compounding larger social disadvantages and biases for users (read: citizens). (A great recent book about this is Ruha Benjamin’s Race After Technology: Abolitionist Tools for the New Jim Code.)

As my colleague George points out, corporate interests are also in play with this WordPress proposal, as Chromium-based browsers like Vivaldi and Brave join the opponents of FLoC. In the name of consumer privacy, there is also an opportunity to potentially take a chunk out of Google’s overwhelming market share.

In the case of the maturing CTV channel, the customer is the TV fan, but they are also the advertisers buying inventory. DoubleVerify’s Fraud Lab has been cracking down on intricate schemes like the nefarious “OctoBot” to help their customers, namely the adtech ecosystem. More advertisers and premium content flock to the channel and are seen by viewers. Customers eventually win out.

A proposal has been put forth that would block Google’s FLoC by default across all WordPress sites. Seeing as how WordPress is the dominant content management system, this could mean a devastating blow to Google’s new ad-targeting methodology.

“WordPress powers approximately 41% of the web – and this community can help combat racism, sexism, anti-LGBTQ+ discrimination and discrimination against those with mental illness with four lines of code,” the proposal states. The proposal also seeks to treat FLoC as a security concern, meaning that the code would get pushed out in the next minor release and patched to previous versions of WordPress, which would enable the FLoC-blocking code to appear on more sites sooner.

This may diminish advertisers’ ability to effectively reach potential customers via Google’s cohort-based targeting. From an industry perspective, more and more players are speaking out against FLoC (WordPress would be joining the Electronic Frontier Foundation, Chromium-based browsers Brave and Vivaldi, and DuckDuckGo). Google’s major rivals in the browser market, Apple, Mozilla and Microsoft, have stated that they’re evaluating all replacements for third-party cookies — even so, it’s very unlikely that they’ll support FLoC. If it becomes a reality, this move by WordPress can be considered an important vote against FLoC as we approach Google’s 2022 deadline to end support for third-party cookies.

The new “State of Brand Ownership” report from brand management platform Frontify highlights a widespread lack of centralized brand guidelines. No fewer than 98% of the C-level executives surveyed think that their company would benefit from centralized guidelines, yet don’t have them in place. At the same time, 80% plan to increase investment in their brands.

The survey, conducted for Frontify by independent research firm Upwave, drew data from 759 branding, marketing, design, UX, and front-end development professionals at large US companies. Asked who owns the brand, 58% (the largest segment) said marketing. 85% said the customer experience would be improved if the teams involved in branding — not just marketing, but also design and UX — were better connected.

Why we care. It’s rare to see a survey where the numbers are so decisive. The overwhelming majority of senior executives understand the importance of brand, and are willing to spend money on it, but have failed to break down silos and establish consistent branding across the business. Based on this research, vendors like Frontify have identified an opportunity.

Digital media measurement and analytics platform DoubleVerify is blowing the whistle on a recurrent scheme uncovered by their Fraud Lab. The so-called “OctoBot” scheme targets the CTV space, which has seen growing interest from TV watchers and advertisers alike. Over the last 18 months, related variants of the scheme have cost millions of dollars in diverted ad spend.

The DoubleVerify Fraud Lab identified this series of interrelated schemes as a “family” because of the similar way that they have gone about generating billions of phony ad calls and spoofing thousands of apps, as well as devices in the millions. According to the Fraud Lab, the OctoBot fraud first became active in November 2019.

The most recent iteration of the OctoBot fraud was identified by DV in February and shut down within 24 hours, according to the company. Two notable variants of OctoBot include “MultiTerra” and “SneakyTerra” which were identified in 2020. They were estimated to cause $1 million per month in diverted spend and $5 million per month, respectively.

Why we care. This elaborate fraud scheme plunges its tentacles into millions of devices by getting users to download fraudulent apps. Parallel to this, the fraudsters begin selling fake CTV inventory. Unknowing ad buyers wind up paying for ads that never show on screens, creating counterfeit impressions. As CTV matures and attracts bigger ad spend, advertisers, agencies and other players in the programmatic ecosystem will have to incorporate pre-bid fraud detection algorithms along the lines of what DV offers. For other schemes, collaborations like The Human Collective are also taking steps to maintain trust in the space.

Today, Shopify expands its partnership with Pinterest in 27 markets, including the U.K., several EU countries, Brazil, Australia and New Zealand. With this expanded social commerce offering, merchants in these markets can now access the Pinterest channel and set up targeted campaigns without leaving Shopify.

According to Shopify’s own research in the social commerce space, they found that from February 2020 to February 2021, installs of social commerce channels grew by 76%. The new markets added to the partnership will increase discovery and sales for over $1.7 million Shopify merchants across the globe.

Why we care. Because of Pinterest’s dynamic and evolving platform, its users show high intent to purchase. Shopify states that 83% of weekly Pinners have made a purchase on content they saw from brands on Pinterest. This digital experience shortens the buying cycle, and social commerce partnerships with social media and visual discovery platforms bring convenience to high-intent shoppers.

Quote of the day

“Warning: even if you outsource your marketing, you still have to be involved!” Gabriela Cardoza, corporate and personal brand consultant