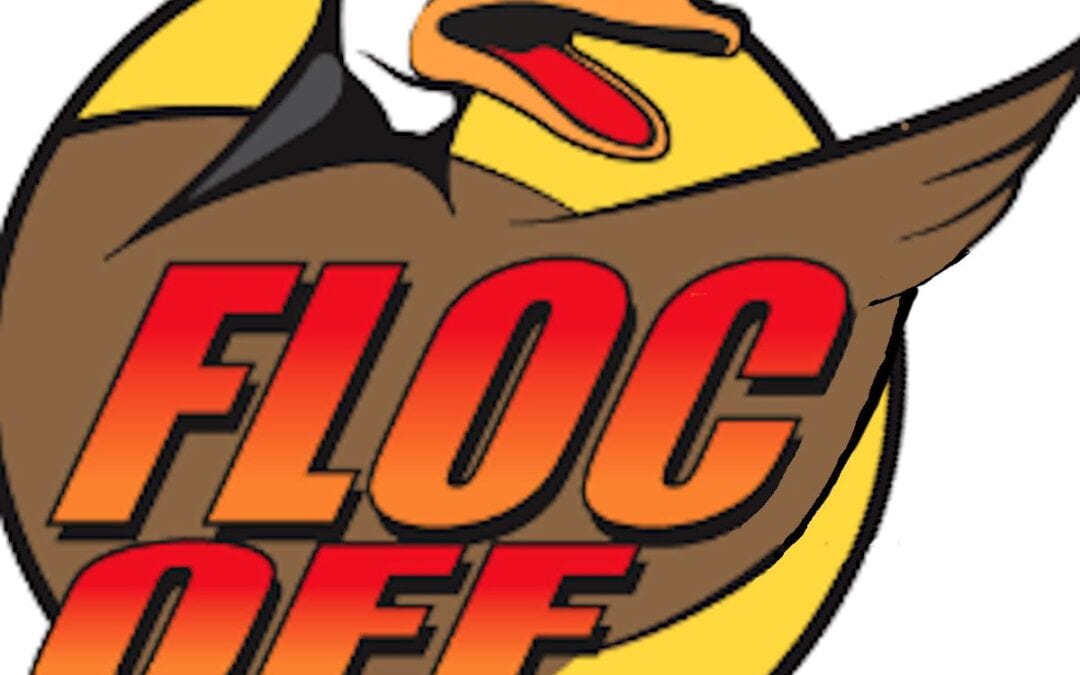 Google appears to be running into growing and concerted opposition to their proposal to build user profiling into their Chrome browser and today we have a massive heavyweight joining the battle.

WordPress has announced that they would be treating FLoC as a security risk, and would be rolling out a version of their CMS which blocks participation in FLoC.

WordPress explains their opposition by saying, by placing people in groups based on their browsing habits, FLoC is likely to facilitate employment, housing and other types of discrimination, as well as predatory targeting of unsophisticated consumers. It would also share user data without their informed consent.

WordPress notes that without their action most non-technical WordPress sites will end up participating in FLoC without their knowledge and helping Google in profiling their readers.

WordPress is therefore adding the following feature to their code to signal not-participation to Google’s profiler:

The update will roll out in WordPress 5.8, scheduled for July 2021, but WordPress is also considering back-porting the code changes to older versions of WordPress as an update for maximum coverage.

The real danger of course is that Google will use its power as the monopoly search engine to force website owners into participating in profiling Chrome users, and if FLoC participation becomes a search ranking signal I suspect there would be little WordPress could do to stop their users from taking part. In such a case regulatory action would be the only solution, with  15 attorneys general already preparing to take action.