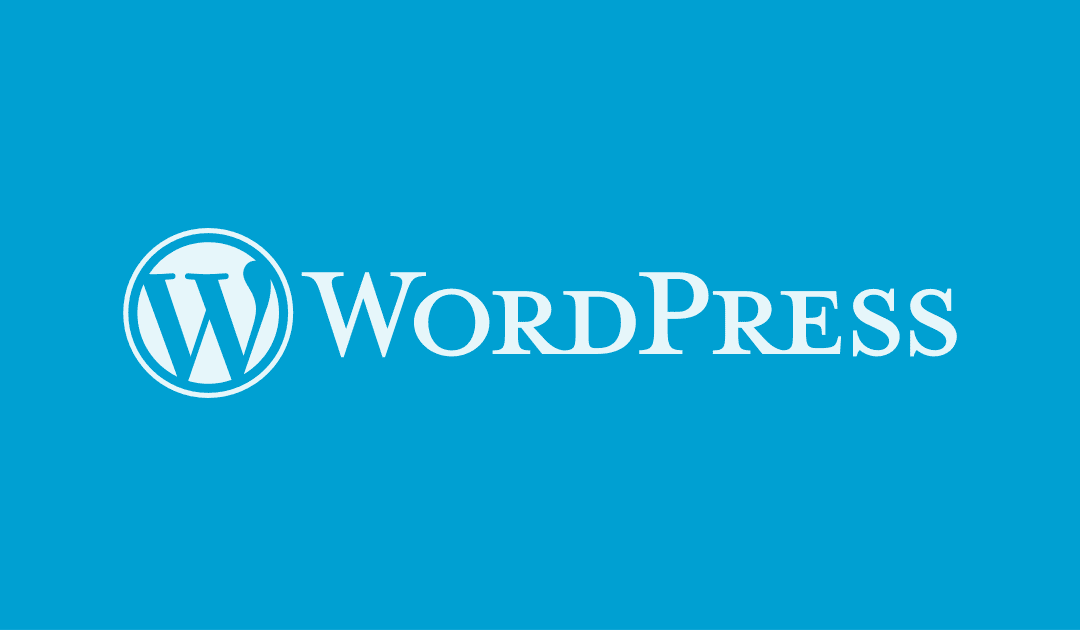 In this nineteenth episode, WordPress’s Executive director, Josepha Haden Chomphosy, discusses and expresses gratitude for the inspiration behind the People of WordPress series, HeroPress.

Have a question you’d like answered? You can submit them to wpbriefing@wordpress.org, either written or as a voice recording.

Hello, everyone, and welcome to the WordPress Briefing. The podcast where you can catch quick explanations of the ideas behind the WordPress open source project, some insight into the community that supports it, and get a small list of big things coming up in the next two weeks. I’m your host, Josepha Haden Chomphosy. Here we go!

The month of November includes the Thanksgiving holiday in my part of the world and in my familial traditions. And one of the things that November always brings up for me is the concept of gratitude. I have a gratitude practice that lasts throughout the year. But this time of year always kind of lets me look outside what makes me feel routinely grateful and explore areas that I don’t always notice.

This year, I’m taking some time to do that in the context of the WordPress project, and it’s reminded me of one of the foundational things I talk about a lot that may be a little harder for folks to see. I am routinely grateful, of course, for the people who show up to maintain WordPress, the people who keep the back office work going, the contributors who contribute directly to the WordPress CMS and project, the folks who routinely go out and tell other people about WordPress and make sure others know how to use it.

But there’s another group that I talk about a lot that is a little harder to grasp. And that’s this conceptual group of people whose lives have been changed by WordPress. I used to run into people like this all the time when I was organizing WordCamps. And the small but meaningful successes that they share year after year made me realize that my small contribution of organizing these events was really quite valuable; valuable to them, and I assumed also valuable to just other people in the WordPress project.

Now, if you’re contributing in a way that doesn’t let you have contact with the same users consistently over time, or if contributing doesn’t quite balance out in your ledger at the moment, it can be hard to put names to faces in a way that lets you see how your contributions are making an impact. To help with that, a few years ago, the WordPress project partnered with the community Marketing team and the HeroPress team to share the People of WordPress series which you can find monthly on wordpress.org/news. For me, this series provides a glimpse into the humanity of the people who use WordPress, and for me, that’s enough. If all the series ever did was to remind us that WordPress was made for people whose needs matter, that would be enough to continue to have that series forever. But fortunately, the series does quite a bit more than that.

The People of WordPress series also lifts up the stories of people who we don’t always hear from in technology. It highlights the wide array of origin stories that lead people to WordPress. It reminds us of the global nature of what we’re doing. It reconnects us to the hopefulness of our own first WordPress successes. And it draws a direct line to why we should care about refreshing the commons of this open ecosystem. I’m sure that there are more things that do as well. But those are just the things off the top of my head, we draw all of the people of WordPress stories that are inside that series directly from the HeroPress essays that have been submitted by users. And I was gonna say users like you in a kind of Reading Rainbow way. But I actually don’t know if any of you are everyday users who are also using WordPress but maybe not contributing yet. If you are then like I’m talking to you. And if you’re not, I’m probably still talking to you. Because all of these stories that go to HeroPress are very valuable and very important for us to know. Anyway, I digress.

Topher DeRosia, who founded HeroPress, is among the first people I met in the community lo these many years ago. And I think the impact that HeroPress has on the WordPress community as a whole is not always well recognized. So in the spirit of expanding the scope of my gratitude, and in the context of refreshing the commons, I would encourage you to head over to HeroPress.com and their newly launched HeroPress Network and see if there’s any little way that you can contribute to their commons, submitting your story donating to their network offering a small bit of volunteer time if you happen to have any spare time lying around. I know that the team would be delighted to hear from you.

That leads us now to our small list of big things. We are about a week away from the feature freeze for WordPress 5.9, the final release of the year. Feature freeze caused a little confusion last time. So I just want to clarify there won’t be a package released with this milestone. But no more enhancements or features will be worked on at that point. And bug fixing will become the primary focus. That will be on November 9, which I believe is next Tuesday. It’s definitely next week whenever the calendar turns to nine of November 2021. That’s the day that we’re going into feature freeze.

The second big thing in our small list of big things is that team rep nomination season is upon us. If you are a team rep or want to learn more about being one, now is the time to kind of look at what’s going on and how to keep everything moving in that way. I’ll include a link to the announcement post of that in the notes below.

And finally, Daylight Saving Time movements are also upon us. Some parts of the world are ending Daylight Saving Time others are starting it and some have already started or stopped that already. So no matter where you are, don’t forget to check and double-check the timing of things across time zones for the next few weeks.

And that is your small list of big things. Thank you for tuning in today for the WordPress Briefing. I’m your host, Josepha Haden Chomphosy, and I’ll see you again in a couple of weeks.