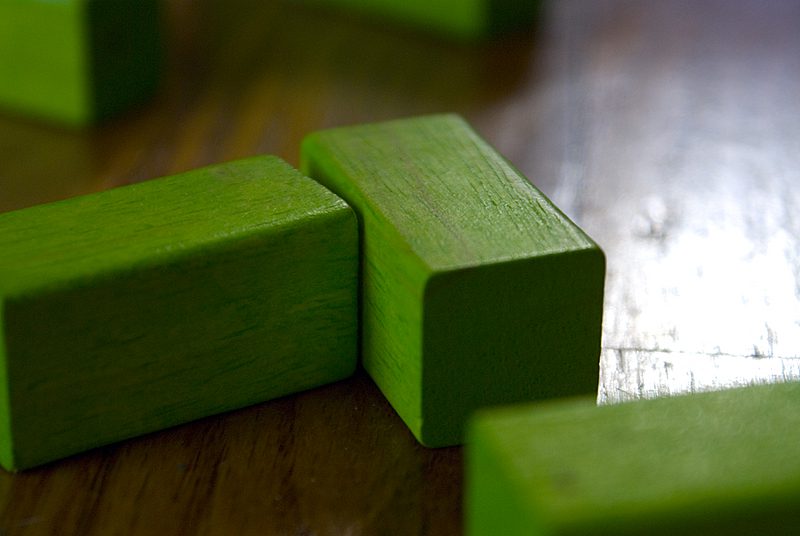 The go/no-go deadline for deciding on features for WordPress 5.9 was set for October 12 but the conversation was pushed back two days. Today, the core leadership for this release announced that everything in the previously-proposed scope for 5.9 will be moving forward.

Users can expect block themes, template and template part editing flows, the new default Twenty-Twenty Two block theme, the Styles interface, design tools, the Navigation Block, all manner of UI improvements, and pattern insertion directly from the Pattern Directory. Héctor Prieto, who is assisting with technical project management on the release, emphasized that many of these features are still in progress:

To note, not all of the above are currently ready, but there is some level of confidence that they can be by the time of 5.9.

A new WordPress 5.9 Must-Haves project board on GitHub shows a broad overview of the issues contributors are focusing on to get the release ready.

Prieto also published an exhaustive transcript of the meeting. There were no strong objections on specific features moving forward but there seemed to be a general acknowledgment that some features are still in a beta state. Those present at the meeting agreed that some kind of beta label might be advantageous where users could be directed to the Gutenberg plugin for faster updates to features that are still not fully polished.

One particularly challenging feature has been navigation. “I think from my perspective, the thing I was a bit worried about was the navigation menu flows, which I think we did a lot of progress over the last few weeks,” Gutenberg lead engineer Matías Ventura said. “And I think we need to set some good boundaries there.

“There has been a lot of work in also supporting sort of mega menus where you have in your sub-menus, you have images and paragraph any sort of block, which is cool. But there’s also like the 80% of cases where you just have a few links, and we need to ensure that that experience is as best as we can make it. I think we’re in a better place. And I think we’ll get there.”

Beta 1 is expected November 16, and the official release is scheduled for December 14. If you want to see an early demo of WordPress 5.9, check out the recording of the meeting below: