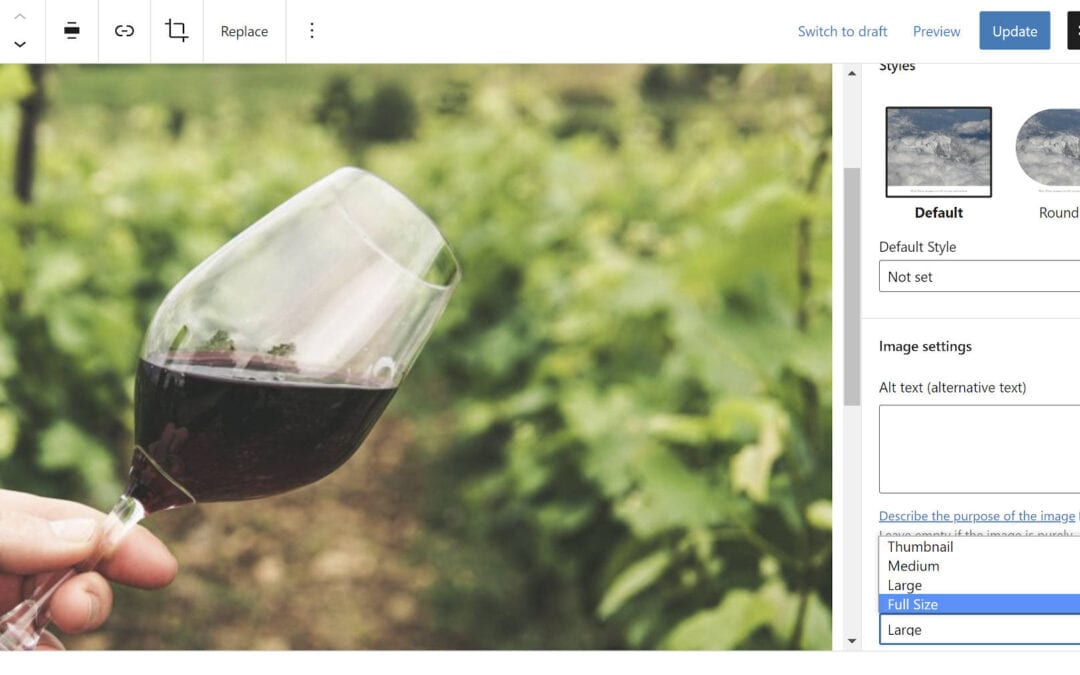 WordPress 5.6 development is winding down as we begin to close out the beta testing round, inching toward the final release on December 8. That means it is time to think about what WordPress 5.7 will look like. This is one of my favorite times of the WordPress development cycle because I get to see what others want to be added to the core platform. I also get to share a feature request of my own.

Francesca Marano opened the discussion on the Make Core blog. She asks that people link to a specific ticket, which can be from WordPress Trac or the Gutenberg repository.

One consideration for everyone’s wish list is that 2021 will potentially see four major WordPress releases rather than the typical three. WordPress 5.7 is tentatively scheduled to land on March 9, 2021. The team has scheduled future releases in three-month intervals. While the dates are not written in stone, it could mean each release’s feature set might need to be scaled back to some small degree.

Most features that land in WordPress 5.7 will be items that are already under development. Enhancements like block-based widgets and nav menus that were punted from the 5.6 release should land early and be ready for a full three months of testing. The development team will also focus heavily on pushing an early/beta version of the site editor into core WordPress.

There is still room for other things to land, and now is the time for everyone to make their case for their pet feature.

Unlike past wish-list discussions, I am going to take a step back and control myself. Instead of asking for one of those big-ticket items that I know is unlikely to happen — hello, completed post type API and homepage post type selection —, I will simply ask for something more practical.

In WordPress 5.7, I want the block inspector tabs and some block option defaults to remain the same each time I write a new post.

One of my biggest pet-peeves is with the image block in particular. Each time I add an image, I first close the Styles tab in the sidebar. I do not use it often, so it is not important enough to always be open. Then, I must switch the Image Size setting to Full Size from its default Large. I typically format my images for display before uploading and simply want to use the image at the size I uploaded. These are small things, but they break my workflow. As a daily writer, it has become a nuisance over time.

These should be per-user settings. Each user’s workflow is different, so WordPress likely needs to handle this as user metadata or a similar method.

I was unable to track down an open ticket for saving the tab state. There are over 2,600 currently-open issues. Maybe I did not nail down the right search terminology. Or, it may be a non-issue for other users.

However, there is a two-year-old ticket for remembering the last image size used. I was happy to find like-minded peers who share my frustration in this case. There is also a more recent ticket about storing the default image size on a per-user basis. The feedback in the tickets shows a clear and present need for WordPress to fix this problem.

A representative of Feast Design Co. noted in the first ticket, “Every time somebody inserts an image they have to change the image size. This seems small but at 10 seconds per image x 5 images per post x 2 posts per week x 52 weeks per year, this is 86 minutes per year.” I believe I can manage it in a little less than 10 seconds per image, but it stills knocks me out of my flow each time. It is a seemingly trivial issue, but the time wastage adds up for those who add many images to posts throughout the year.