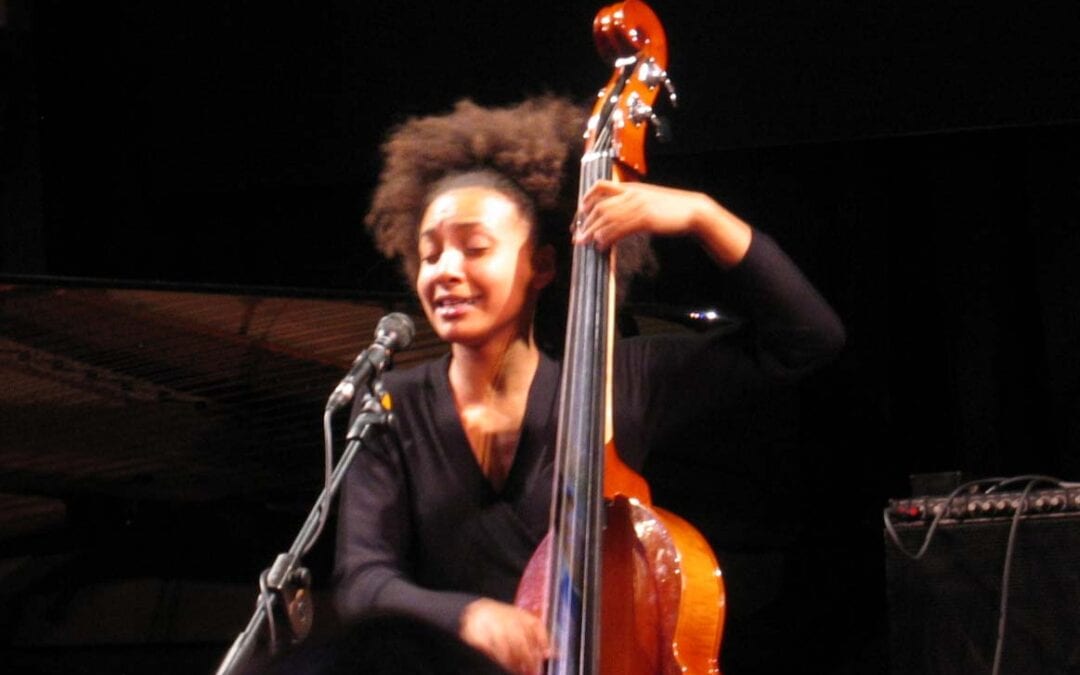 WordPress 5.7 “Esperanza” was released today, named for Esperanza Spalding, an American jazz bassist who became an accomplished singer, songwriter, and composer in her early 20’s.

Versions 9.3 – 9.9 of the Gutenberg plugin are rolled into this update, bringing hundreds of enhancements and bug fixes that make working in the block editor more efficient and enjoyable.

One of the highlights is the new drag-and-drop capabilities in the block inserter. Users can now drag blocks and block patterns directly into the post content area, making page building even faster.

Many of the user-facing editor enhancements in this release give the user more control when using existing blocks:

This release also improves the UI for block variations to include the icon and description for the variation in the block inspector and a new dropdown to allow for switching between variations. Reusable blocks have been updated to be saved at the same time the post is saved. Quite a few more improvements have been added in version 10.1 of the Gutenberg plugin, which is not yet included core. If you use Reusable blocks frequently, you may want to install the plugin to take advantage of the expanded UI.

In addition to all the editor improvements, WordPress 5.7 introduces a streamlined color palette for the admin. It standardizes the palette to seven core colors and a range of 56 shades. One of the benefits is that all the shades meet the requirements for WCAG 2.0 AA recommended contrast ratio against white or black.

Theme and plugin developers who want to better match the admin color scheme can easily reference the new standardized shades to make their products more at home in the WordPress admin. WordPress’ existing core classes have also been updated with the new color palette so plugin authors can use them to work within the new standardized palette.

One of the most exciting technical enhancements in 5.7 is a new one-click migration from HTTP to HTTPS. WordPress can now detect if the user’s hosting environment has support for HTTPS and update with the click of a button, handling mixed content rewrites where possible. This feature is available on the Site Health recommendations screen.

WordPress 5.7 continues the ongoing cleanup after the update to jQuery 3.5.1, which will eventually result in the removal of jQuery Migrate plugin. It fixes numerous jQuery deprecations in external libraries, cleaning up many JQMIGRATE warnings.

Developers may also be interested in the new filter-based Robots API included in 5.7. It enables the central management of the content of the robots meta tag injected into the page, and includes a setting to toggle whether search engines are allowed to display large media from the site. By default, a max-image-preview:large robots directive which will be injected into the robots meta tag based on the new setting.

Check out the WordPress 5.7 field guide for technical details on everything new in this release. This update is the result of work from 481 volunteer contributors who collaborated on 250 tickets on Trac and more than 950 pull requests on GitHub.