Why Quoting WordPress Marketshare Figures Can Be Misleading! 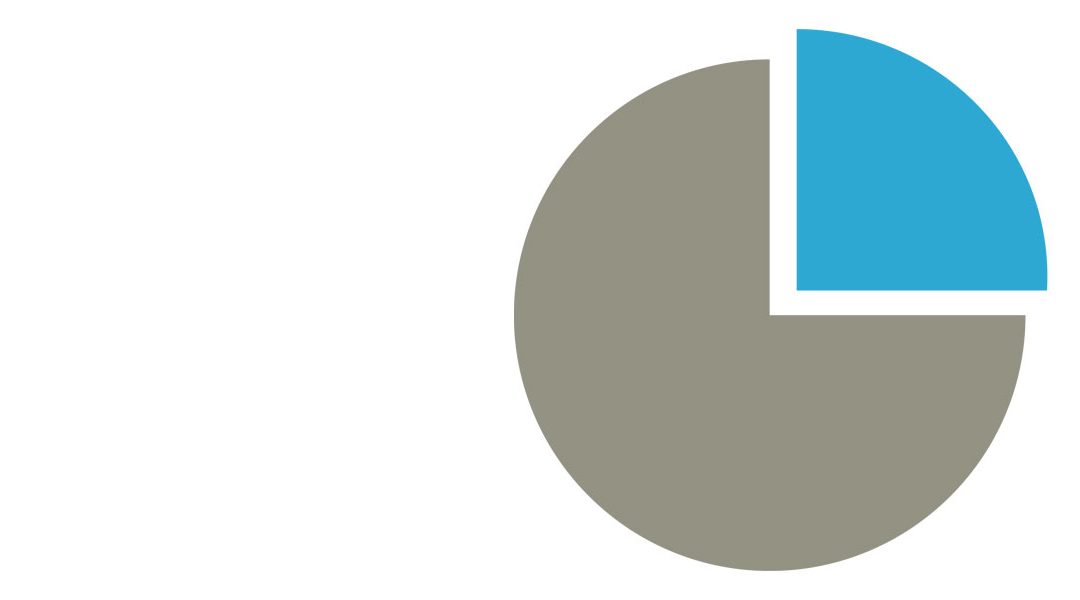 WinningWP content is free to all. If you make a purchase through referral links on our site, we earn a commission (learn more).
Tags – marketshare

Why Quoting WordPress Marketshare Figures ALONE Can Often Be Misleading!

People within the WordPress industry love to quote/reference that WordPress accounts for over 40% (at the time of writing: 42.9%) of the marketshare of all websites (a statistic that is almost always taken from this particular page on w3techs: https://w3techs.com/technologies/details/cm-wordpress).

The problem comes however, when this data is used – as it often is – to imply that when the percentage is going up, WordPress is growing, and when it is going down, WordPress is in decline.

Now, I realise this kind of implication often isn’t made on purpose and I realise that such marketshare data in isolation CAN be – and often is – used perfectly appropriately; however, when readers/listeners are mistakenly (often accidentally) led to believe that a bigger marketshare percentage necessarily equates to WordPress growth, well: this is – or at least can be – quite wrong!

Why? Because put simply: although these two things may move in conjunction with each other (i.e. when the marketshare of something goes up, often so does the overall market*), they are not in any way necessarily correlated (i.e they don’t have to be correlated). If an overall market shrinks from say 100 to 10, the marketshare of something within that market could still remain exactly the same. I.e. it’s more than possible for something to maintain exactly the same marketshare, but be either declining, or in the reverse case, growing.

Let’s do some imaginary, illustrative numbers: if the market of something is say 100 users, and something (such as WordPress) has a 40% share of that market, then the size of WordPress would be 40 users (obviously) – if the market size then halves down to 50 users (just for illustrative purposes), but of those users WordPress still equates for 30 of them, then although the marketshare would now have increased to a whopping 60%, the overall number of WordPress users would have declined from 40 down to just 30.

If someone wants to know if WordPress as a market is growing/shrinking, then giving them this marketshare percentage in isolation may not only be largely meaningless, it may even be misleading (if the reader/listener mistakenly thinks a rising marketshare must equate to WordPress growth).

So is WordPress growing or is it in decline? Well, my guess is it’s still growing (surely**), however, to answer this with any certainty, you/someone would need to focus not on marketshares (unless they want to begin to try to define the entire market size) but instead determine the overall market size of WordPress itself. For which we’d need to first define exactly what that even means***, like the number of websites (or the rate of new installs) actually running WordPress over time (preferably in the form of a graph), for example.

*especially if that something has a large marketshare.
**probably by quite a lot, although by how much I’ve no idea.
***something which could get quite tricky quite quickly: do inactive/abandoned sites still count, for example?

Is any such data publically available?

Founder of WinningWP – passionate about all things WordPress! Find me on Twitter.

Your email address will not be published. Required fields are marked *

All comments are held for moderation. We’ll only publish comments that are on topic and adhere to our Commenting Policy.