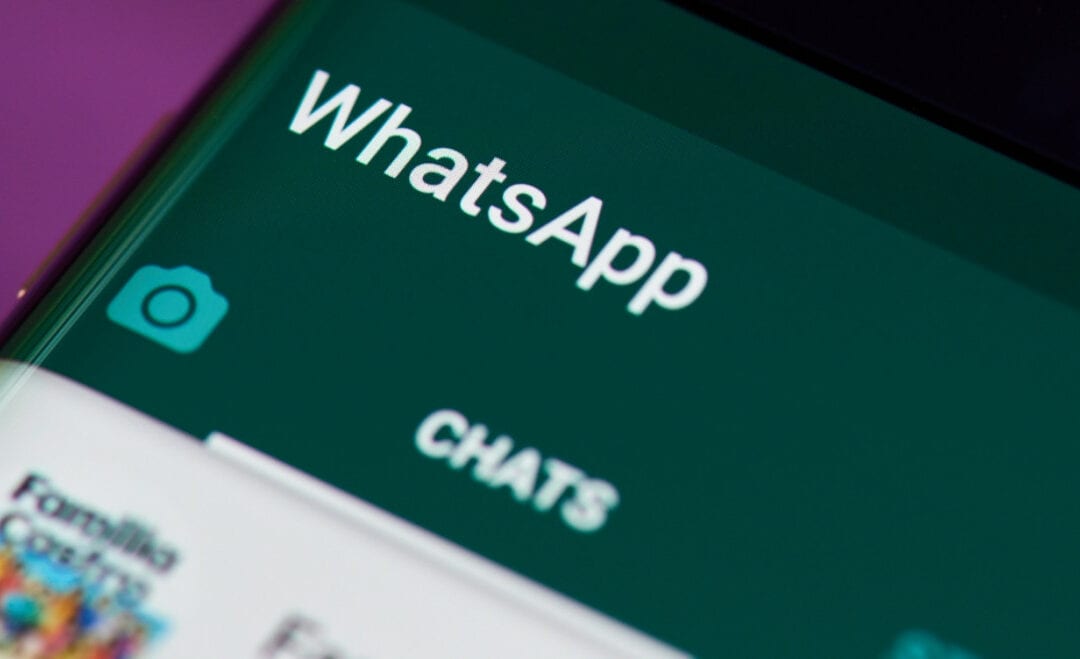 Today I came across this story from venturebeat.com that gives you an interesting read on the future of WhatsApp.

Today at Facebook’s annual F8 developer summit, the company gave an update on WhatsApp, the messaging platform it acquired for $19 billion in February 2014. Specifically, it said that WhatsApp — which had 1.5 billion users in 180 countries as of late last year, making it the most popular instant messaging app worldwide, above second-place Facebook Messenger with 1.3 billion users — will gain a pair of features focused on security and commerce. Facebook took the wraps off of Product Catalog, which will allow users to see what’s available from businesses participating in WhatsApp Business when the feature rolls out later this year. “This is going to be especially important for all of the small businesses out there that don’t have a web presence, and that are increasingly using private social platforms is their main way of interacting with their customers,” said Facebook CEO Mark Zuckerberg onstage. The standalone WhatsApp Business app was first made available in January 2018. In April of that year, CEO Mark Zuckerberg reported that WhatsApp Business had more than 3 million users. WhatsApp gains Product Catalogs and Account Kit support