There’s More to WordPress Than FSE and Headless | Tom McFarlin 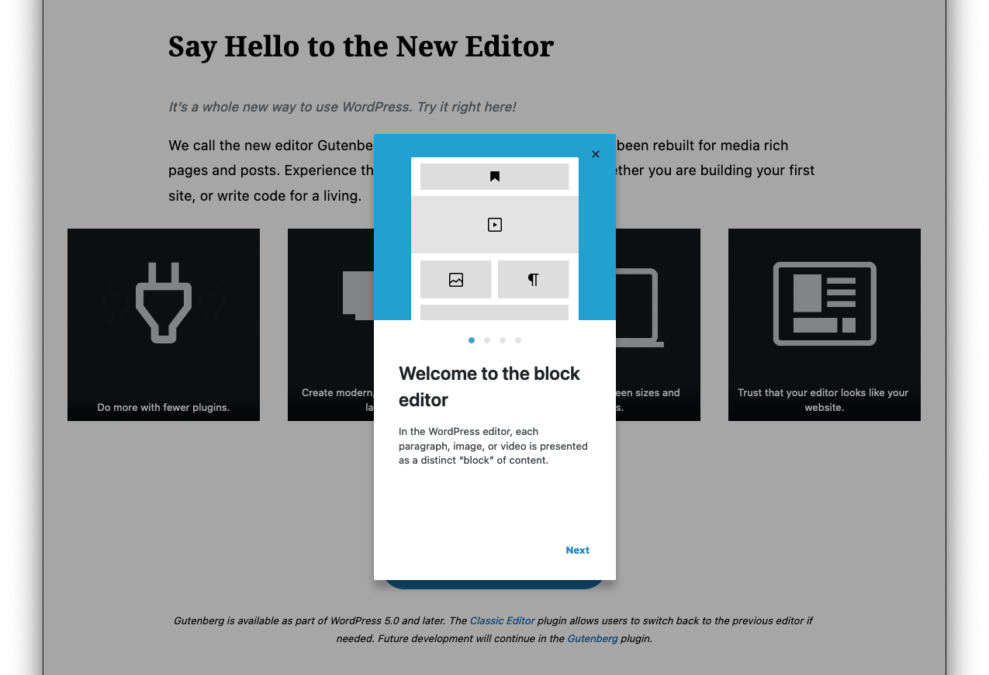 I don’t know if this is just me, but at the time of this writing I think that those who work with WordPress for a living – usually those described as being part of the “WordPress Community” – can be grouped into primarily two camps:

That’s good because we know that we’re going to eventually have the Block Editor and FSE working together and we know the Headless ability of WordPress allows for an array of solutions that can be built using alternative front-end technologies.

Based on newsletters, tweets, blog posts, podcasts, and all of the other way media is shared for the application, though, I think we’re also forgetting the fact that WordPress is far more malleable than FSE and Next.js or, more simply put, locked into having React be the primary thing on which we focus.

More to WordPress Than FSE and Headless

A decade ago, one of the things that made WordPress so fun to work with what just how much you could do with it and the various technologies that were available on the web.

Sure, we still need a basic database, PHP, and front-end languages, but we didn’t handcuff ourselves.

No, not all of these technologies are still around (like Prototype) and no not all things have been de-prioritized (like the CLI)and I’m glad for that.

But right now, we’re spending so much time espousing things that ultimately boil down to a very small subset of what we can use with WordPress as a whole. I’m not saying that’s a bad thing, but I don’t want us to put blinders on with regard to what else we can use with what’s available.

Ultimately, my point is this: We’re spending a lot of time talking about the same things in WordPress as of late. Namely, the Block Editor, FSE, and Headless with React. That’s fine.

But let’s not forget that the application can be extended much more beyond that with other software that’s available. It’s one of the things that made the project exciting a decade ago and it’s something that can still make it exciting today.