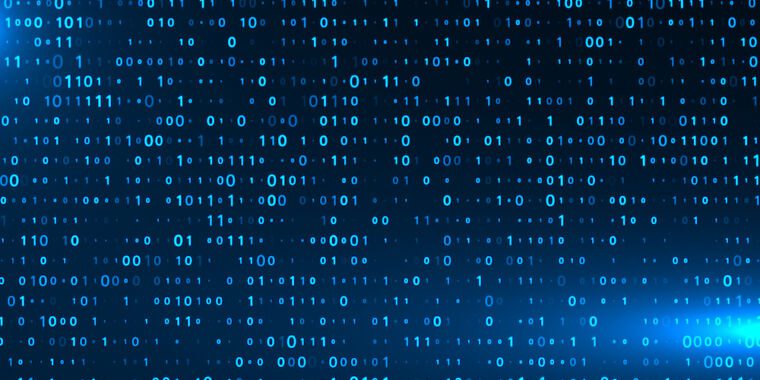 Dozens of legitimate WordPress add-ons downloaded from their original sources have been found backdoored through a supply chain attack, researchers said. The backdoor has been found on “quite a few” sites running the open source content management system.

The backdoor gave the attackers full administrative control of websites that used at least 93 WordPress plugins and themes downloaded from AccessPress Themes. The backdoor was discovered by security researchers from JetPack, the maker of security software owned by Automatic, provider of the WordPress.com hosting service and a major contributor to the development of WordPress. In all, Jetpack found that 40 AccessPress themes and 53 plugins were affected.

In a post published Thursday, Jetpack researcher Harald Eilertsen said timestamps and other evidence suggested the backdoors were introduced intentionally in a coordinated action after the themes and plugins were released. The affected software was available by download directly from the AccessPress Themes site. The same themes and plugins mirrored on WordPress.org, the official developer site for the WordPress project, remained clean.

“Users who used software obtained directly from the AccessPress website unknowingly provided attackers with backdoor access, resulting in an unknown number of compromised websites,” Ben Martin, a researcher with Web security firm Sucuri, wrote in a separate analysis of the backdoor.

He said the tainted software contained a script named initial.php that was added to the main theme directory and then included in the main functions.php file. Initial.php, the analysis shows, acted as a dropper that used base64 encoding to camouflage code that downloaded a payload from wp-theme-connect[.]com and used it to install the backdoor as wp-includes/vars.php. Once it was installed, the dropper self-destructed in an attempt to keep the attack stealthy.

The Jetpack post said evidence indicates that the supply chain attack on AccessPress Themes was performed in September. Martin, however, said evidence suggests the backdoor itself is much older than that. Some of the infected websites had spam payloads dating back nearly three years. He said his best guess is that the people behind the backdoor were selling access to infected sites to people pushing web spam and malware.

He wrote, “With such a large opportunity at their fingertips, you’d think that the attackers would have prepared some exciting new payload or malware, but alas, it seems that the malware that we’ve found associated with this backdoor is more of the same: spam, and redirects to malware and scam sites.”

The Jetpack post provides full names and versions of the infected AccessPress software. Anyone running a WordPress site with this company’s offerings should carefully inspect their systems to ensure they’re not running a backdoored instance. Site owners may also want to consider installing a website firewall, many of which would have prevented the backdoor from working.

The attack is the latest example of a supply chain attack, which compromises the source of a legitimate piece of software rather than trying to infect individual users. The technique allows miscreants to infect large numbers of users, and it has the benefit of stealth, since the compromised malware originates from a trusted provider.