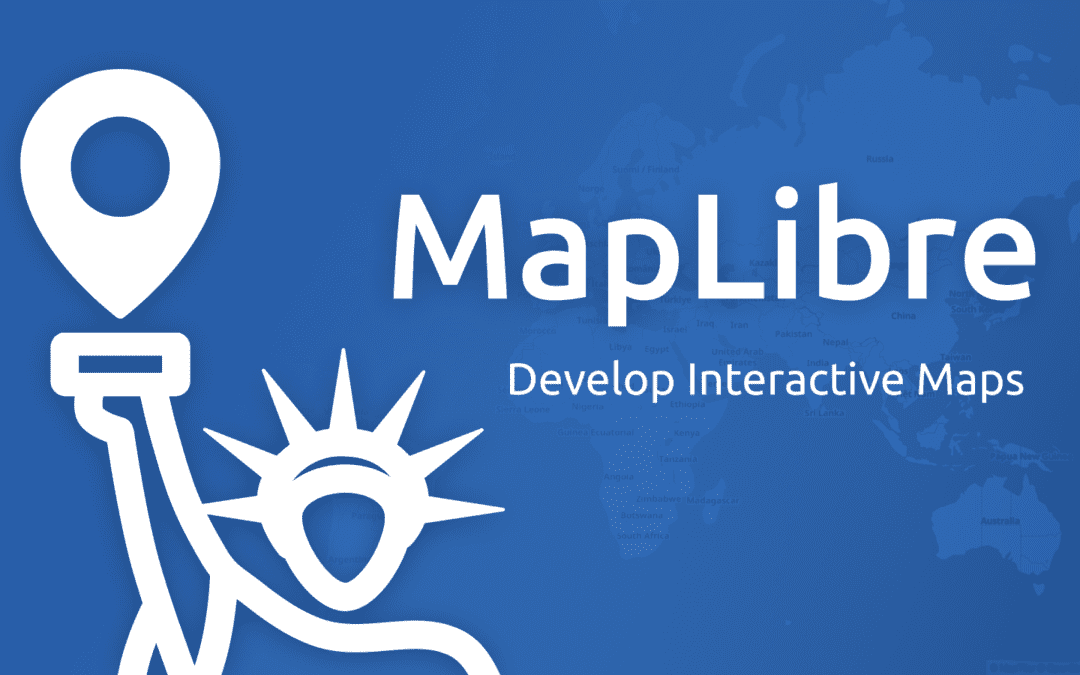 The MapLibre project is picking up speed with the release of MapLibre GL Native, an open source mobile SDK for Android and iOS. As anticipated, MapTiler’s fork of Mapbox’s mobile map SDKs are coming under the MapLibre umbrella. This free library enables developers to write native applications that can display vector maps on mobile devices, with advanced functionality like custom map styles and integrating specific business data.

The project was formed by Mapbox’s open source contributor community after the company announced that Mapbox GL JS version 2.0 would be released under a proprietary license. MapLibre GL founders include a diverse group of companies who are contributing to this healthy, community-led fork, including MapTiler, Elastic, StadiaMaps, Microsoft, Ceres Imaging, WhereGroup, Jawg, Stamen Design, and more.

MapLibre GL Native is developed and maintained as an independent mobile SDK, led by the MapTiler team in cooperation with Amazon, Facebook, Microsoft, and the MapLibre community. MapTiler forked Mapbox’s last version released under the OSS license in December 2020, and ensured that developers can migrate their apps with just a few lines of code. The release post identifies a few critical changes in the MapLibre SDK:

WordPress core doesn’t include a Map block but WordPress.com and Jetpack both use Mapbox GL JS 1.13.0. This is the last open source version before Mapbox updated to its proprietary license. I created a ticket to put it on the Jetpack team’s radar, and it looks like they may consider migrating to MapLibre in a future release. Plugin authors using Mapbox will also be at a crossroads when it comes time to update beyond version 1.13.0. MapLibre is the strongest alternative to Mapbox’s proprietary 2.x update. Migration instructions are available in the MapLibre GL readme file.