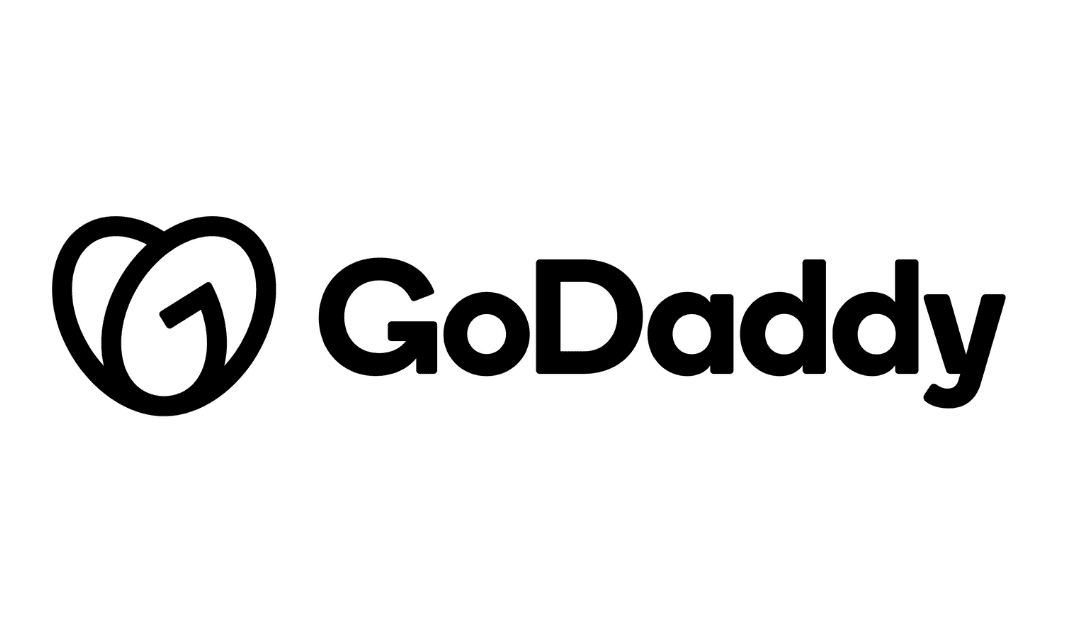 In a disclosure to the U.S. Securities and Exchange Commission (SEC) that was published today, GoDaddy announced a data security breach impacting its WordPress managed hosting customers. The company discovered unauthorized third-party access to its hosting environment on November 17, 2021, through an exploited vulnerability.

GoDaddy has more than 20 million customers but only the managed WordPress hosting accounts were affected by this breach. Looking further into the incident, Wordfence claims that GoDaddy was storing sFTP credentials as plaintext, although GoDaddy has not officially confirmed it:

GoDaddy stored sFTP passwords in such a way that the plaintext versions of the passwords could be retrieved, rather than storing salted hashes of these passwords, or providing public key authentication, which are both industry best practices.

We confirmed this by accessing the user interface for GoDaddy Managed Hosting and were able to view our own password…When using public-key authentication or salted hashes, it is not possible to view your own password like this because the hosting provider simply does not have it.

GoDaddy’s stock tumbled after the SEC disclosure got picked up by major news organizations, finishing down 5.25%. The company emailed its customers to notify them that their accounts may have been compromised during the two months when the attacker had unauthorized access.

The incident has damaged customers’ trust and puts developers and agencies in an uncomfortable position if they are required to notify their customers about the breach. Impacted site owners will need to watch for malware, suspicious activity, and potential phishing attacks.

Godaddy says it has already taken steps to further secure its provisioning system and is continuing its investigation with the help of an IT forensics firm and law enforcement.