Facebook clamps down on personality quizzes to plug data leaks 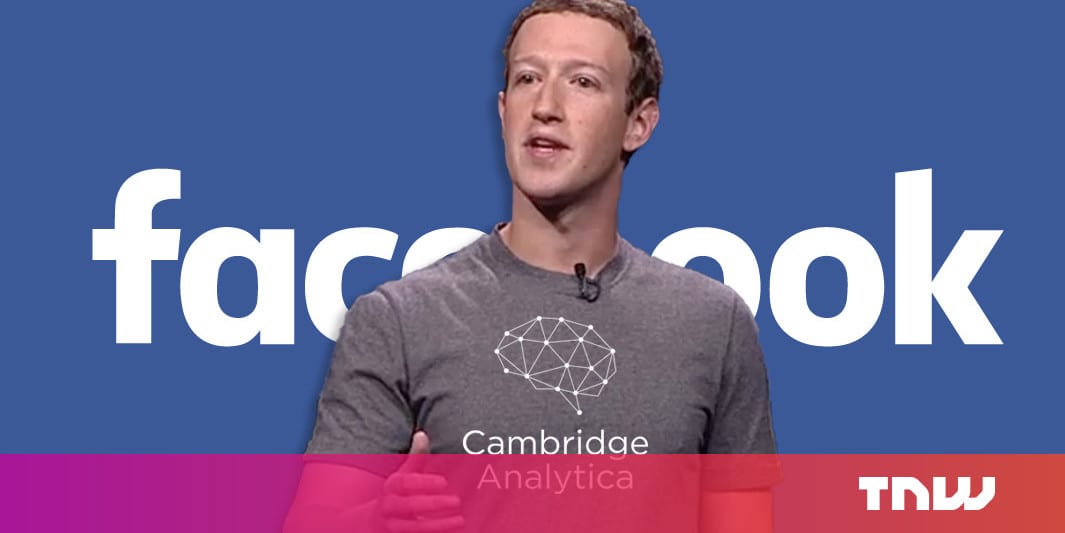 This story from thenextweb.com educates a hidden problem that users of Facebook need to know about.

Facebook is taking baby steps to plug data leaks on its platform. In a new blog post that was posted yesterday, the company’s director of product management Eddie O’Neil wrote that it will be subjecting apps with “minimal utility,” such as personality quizzes, to heightened scrutiny and “may not be permitted on the platform.” The social network also took to the post to say that it will be removing third-party developer access to a number of old APIs effective April 30. In addition, apps will also be restricted from asking for data that doesn’t directly improve the in-app user experience. “Apps with This story continues at The Next WebOr just read more coverage about: Facebook Facebook clamps down on personality quizzes to plug data leaks