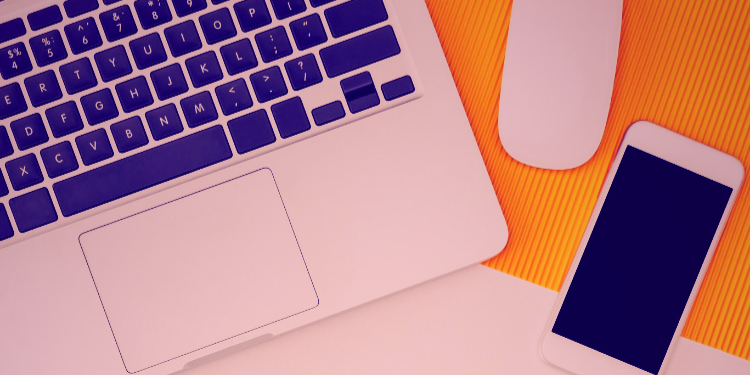 This head-to-head Cloudways vs SiteGround comparison for 2022 takes a look at how features, performance, prices, pros and cons, etc stack up to help you choose between these two WordPress hosting companies.

Let’s start with comparing the most important feature of any WordPress host.. page speed

Here I’m going to check the speed performance of Cloudways and SiteGround by testing the speed of this website (hosted on SiteGround) vs. an exact cloned copy of it (but hosted on Cloudways).

* Using a migration plugin, exporting the entire site, and hosting it on Cloudways
** Using DigitalOcean on Cloudways’s DO1GB plan ($10/mo)

By doing this test you’ll get an understanding of how fast loading a site hosted on SiteGround vs Cloudways is.

Here’s how my homepage (on this site – hosted on SiteGround) performs on Pingdom:

My homepage loads in 1.24 seconds. That’s actually really fast in comparison to many other hosts – Because SiteGround servers load fast out of the box.

The question is, will it load faster on Cloudways? Let’s find out…

Oh yeah, it will! On Cloudways the exact same homepage loads in just 435 milliseconds, that’s close to 1 second (0.85s to be exact) – which is a lot faster!

How about a blog page, say this review page? Here’s how fast it loads on SiteGround:

This review page loads in just 1.1 seconds, again SiteGround delivers great speed! And what about Cloudways?

It loads in just 798 milliseconds, well under one second, and again a lot faster load time!

So what to make of this?

Well, one thing is crystal clear, if this website was hosted on Cloudways instead of SiteGround then it would a lot faster. (note to self: move this site over to Cloudways pronto!)

Cloudways “wins” this head-to-head comparison and is the recommended web hosting service to use – especially if you want a very fast-loading WordPress website. Switch to Cloudways now!