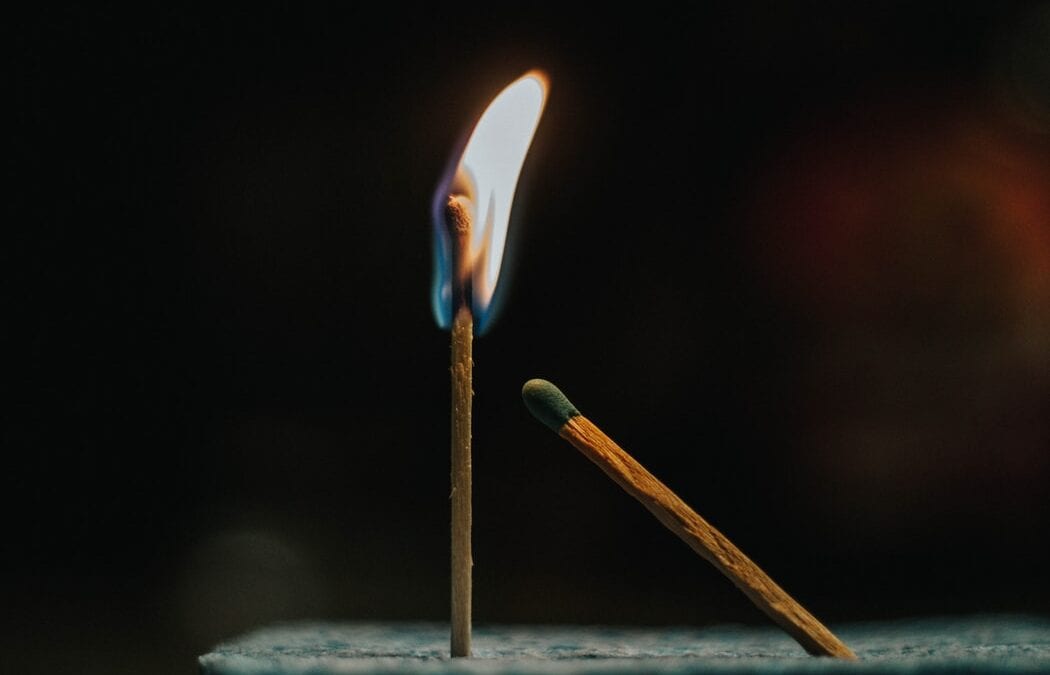 Bluehost was called out this week for misusing WordPress’ trademark, as the WordPress Foundation prohibits its use in advertising. The company has been featured on WordPress’ recommended hosting page for the past 16 years, as one of a handful of hosts that have been arbitrarily selected based on an incomplete list of criteria.

The wording of the ad in this instance, “There is a reason WordPress officially recommends Bluehost more than any other hosting service,” was a visceral reminder to the hosting community of being excluded from the benefits that listing confers.

“We do not allow the use of the trademark in advertising, including AdSense/AdWords.”
– #WordPress Foundation Trademark Policy https://t.co/0pO0z6uAdp pic.twitter.com/NTNShWI2yg

In response to the issue, WordPress’ Executive Director, Josepha Haden Chomphosy scheduled a call with Bluehost to find a resolution. She provided the following statement after the call:

This was flagged to me on Twitter, and I immediately reached out to learn more. Bluehost removed the ad proactively, and they scheduled a call with me and a representative of Automattic to understand the concerns being raised. As Matt mentioned, commercial use of the WordPress trademark is permitted, and Automattic can sub-license that use.

From a WordPress project standpoint, Bluehost was swift to respond to this issue, and took immediate steps to better understand how the trademark and logo are allowed to be used. When mistakes like this happen, we ask companies to keep us informed about how the issue is resolved, and Bluehost has agreed to do that.

Bluehost has not yet responded to our request for comment.

In the meantime, the incident reignited the controversy that has plagued WordPress’ recommended hosting page for years. Continuing the conversation that started on Twitter, members of the Post Status community pressed for more clarification in the club’s #hosting channel.

In response to claims that inclusion on the page is a closed process, and that the selected hosts haven’t changed in three years, Matt Mullenweg offered what is perhaps the most forthcoming response the community has seen on this topic:

When the list is open, anyone can apply. I take 100% responsibility for the editorial, though in the past and future will have people help with testing hosts, and collating all the threads in the forums. I also get a fair number of people emailing me directly feedback about the hosts listed, and how the host follows up is part of my evaluation.

It’s true the list of hosts hasn’t been changed in a while. The current list is all in good standing. I stand by the long-term behavior and service of every company linked on that page. It is past-due for open applications again, but I have prioritized other work on .org.

No one can pay to be on the page, and there are no affiliate payments made for customers sent from that page. It’s free, opinionated, and editorially driven. I do believe it drives many millions of year in business, which is why the potential for things like bribery or conflict is high if it were open to a larger group deciding who’s on there.

The hosting recommendations page exists to reduce barriers for new users looking to get started with WordPress without having to shop around among thousands of hosts. WordPress.org is not transparent about who makes the decisions regarding recommended hosts or what criteria is used. Because it benefits a select few very large companies who have dominated the recommendations for years with few changes, rumors abound.

Mullenweg’s response confirms that currently there is no “pay-to-play” type of arrangement, but he did not say if this has always been the case. In the beginning, this page was called “WordPress Hosting Partners” and included the following text: “Signing up through this page will help us finance WordPress.org’s operations through partner deals.” That wording was changed in April 2005 to remove the reference to partners. However, previous versions of the page from years ago include what appear to be tracking or affiliate links for the hosts listed. For example, a version of the page from 2007 includes the following links:

According to the Internet Archive, 2009 was the last year that tracking ID’s were appended to the links on the recommended hosts page. A few examples from that year include:

The copy on the page hasn’t changed much over recent years. It currently gives the following criteria to be listed but it doesn’t specify why only three companies meet these standards:

We’ll be looking at this list several times a year, so keep an eye out for us re-opening the survey for hosts to submit themselves for inclusion. Listing is completely arbitrary, but includes criteria like: contributions to WordPress.org, size of customer base, ease of WP auto-install and auto-upgrades, avoiding GPL violations, design, tone, historical perception, using the correct logo, capitalizing WordPress correctly, not blaming us if you have a security issue, and up-to-date system software.

With such a diverse hosting ecosystem supporting WordPress users around the world, it’s difficult to understand why there aren’t more companies included among these listings. The era when tracking links were included on this page was a different time before many things were formalized, but the community could stand to receive a transparent history of this page.

“To my knowledge, no one has ever paid to be on that page, and certainly no one has ever approached me about doing so,” Josepha Haden Chomphosy said when asked about the process for getting listed.

Thousands of volunteer contributors are continually building and improving this software. It’s only natural that the community is curious about who is benefiting from the project’s hosting recommendations and the nature of those arrangements. Mullenweg estimates the impact of that page as “many millions per year in business,” but the process surrounding the selection of hosts is closed and not clearly outlined.

Following the incident with Bluehost, Mullenweg briefly elaborated on why Bluehost retains its position on the page despite some people reporting poor service:

Regarding Bluehost or other large hosts, there is an aspect of WordPress Utilitarianism, any business will have some unhappy people, but a small % gets to a high absolute number at scale. I try to look at hosts that are doing the most good for the most number of people. Will definitely keep an eye on if anything with their approach to WP customers post-merger, but they also have a lot of good karma built up over a very long period of time. Bluehost, for example, does the best job I’m aware of in keeping the largest number of WPs on the latest version, and deploying updates incredibly fast. (If another host does more, please let me know! GD I think has more sites, but fewer on latest version.)

Another point of contention that regularly pops up is Automattic’s exclusive commercial license for using the WordPress trademark. Mullenweg clarified why the company is in possession of this exclusive right after Automattic donated it to the foundation. He confirmed that Bluehost was not given permission to run the ad with the trademark:

A common misunderstanding is that there is no commercial use of the WordPress trademark allowed. As some know, the trademark was originally held by Automattic, which donated it to the Foundation, and in return got an exclusive commercial license back. That commercial use can be sub-licensed by Automattic, and has been in the past. The ad that is bugging everyone was not approved, as far as I’m aware, and that will resolve once everyone has had a chance to talk to each other. Automattic can lose its commercial license to the trademark if it is not a good steward. This license is a bit of an accident of history, but also an entirely fair criticism of Automattic having a special privilege to commercial use of the WordPress trademark (because it’s true, vs most of what the company gets accused of). This happened in 2010, and the growth of WP and the WP ecosystem has been incredibly strong since then so I think the idea of a for-profit and non-profit complementing each other has proven successful, and I think better than either would have done on their own.

Mullenweg seems to recognize the friction that trademark matters can create in the community and said that he would change the naming of WordPress.com if he could go back in time.

“If I could wave a magic wand and go back to 2004, though, it would be nice if .com and .org had distinct names ‘before the dot,’ as it can be a source of confusion,” he said.

These things can certainly be changed in the present but not without a severe blow to the benefits of Automattic’s special privilege of commercial use. It would also impact the company’s millions of users who call WordPress.com their home on the web.

In the interest of eliminating some of the confusion regarding conflicts of interest and commercial use of the trademark, a continual movement towards transparency will be required. WordPress.org’s recommended hosts page is overdue for an update. Ideally, this page will provide clear guidelines about the process and criteria for inclusion before opening up applications again.