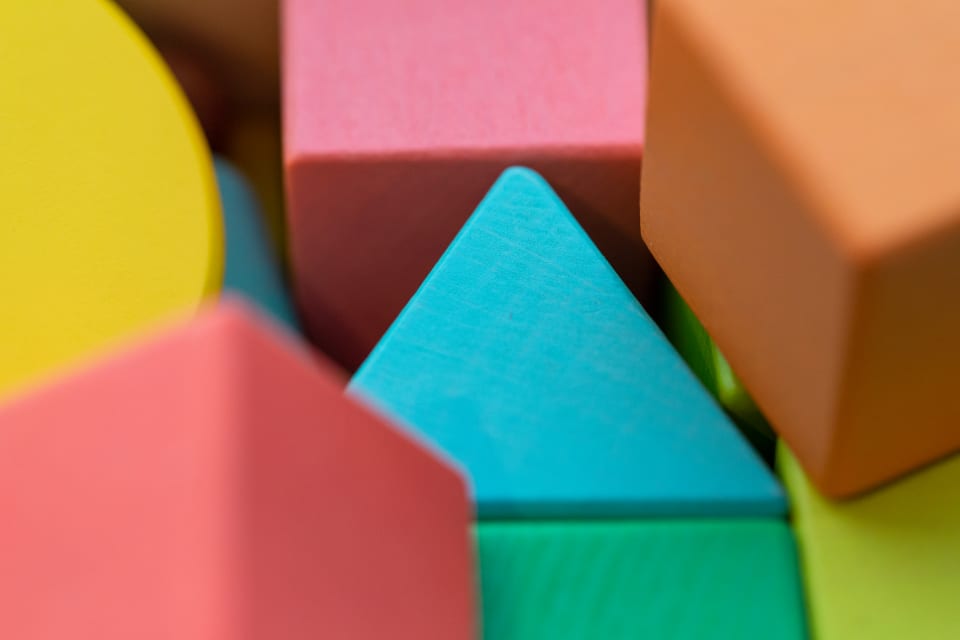 WordPress’ block management interface was introduced in Gutenberg 5.3, released in March 2019, and is due for an update. In case you haven’t explored the editor’s Tools menu, the block manager setting allows you to select which blocks will be shown or hidden in the block inserter.

Last week, Automattic engineer Nik Tsekouras opened a new issue in the Gutenberg repository for tracking block manager enhancements. A few planned enhancements are already on deck, including moving the block manager into the Preferences Modal, redesigning it to use panels, and adding support for toggling block variations on and off.

The updated Preferences Modal is expected in the Gutenberg 9.9 milestone, which will be included in WordPress 5.7. (Gutenberg versions 9.3 – 9.9 will be rolled into the release.) Moving the block manager into its future home inside the Preferences modal will be completed in a follow-up PR, since it needs to be refactored to use the panels design. Tsekouras shared a gif of the design plan for this update:

In the discussion on the tracking issue, Birgit Pauli-Haack requested that the updated block manager also include information about how many times each particular block is used on the site. She described a common scenario where this feature could be helpful:

We recently took a site live were multiple team members collaborated designing the site and adding content, each aiming for the best outcome with blocks.

Some installed additional blocks from plugins to test and provide options or just do a proof of concept.

Before we took the site live, we noticed there are now 148 blocks available over 4 additional plugins + core.

We now have no way to find out which blocks were used over 40 pages and posts. I looked at a few Block managers plugins and none seems to be able to provide an answer to a fairly basic question:
Which blocks did we actually use throughout the site?

We would need the information to decide on which plugin can we safely uninstall.and which should we keep.

A revamp of Block managers could – and should- provide an answer.

The Find My Blocks plugin, created by Eddy Sims, offers a more advanced version of what Pauli-Haack is requesting. It has its own dedicated settings page for displaying a list of the block types in use on the site, along with the number of times each has been used, posts/pages where the blocks are in use, if it is a reusable block, a nested block, and much more information. Pauli-Haack suggests the block manager simply show the number of instances where the block is in use.

As the block editor becomes more widely adopted, it is going to become imperative for users to be able to see, at a glance, the number of instances where a block is in use. Right now, even those who adopted the block editor right away haven’t been using it for more than a few years. Long term, after years of adding blocks, people are going to need more information when managing them, and they may not know about utility plugins like Find My Blocks.