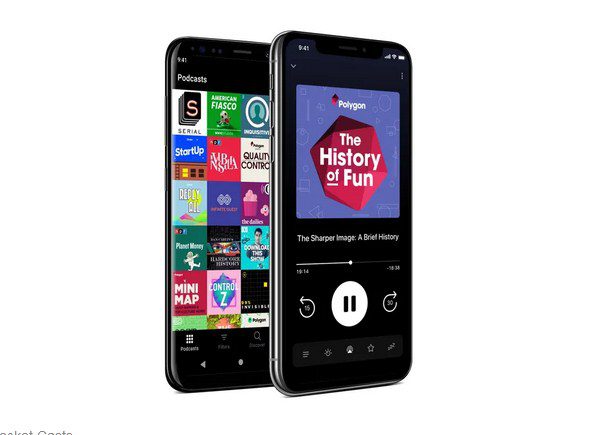 “As part of Automattic, Pocket Casts will continue to provide you with the features needed to enjoy your favorite podcasts (or find something new),” the company announced. “We will explore building deep integrations with WordPress.com and Pocket Casts, making it easier to distribute and listen to podcasts.”

Pocket Casts was established in 2010 but was acquired later by NPR and the BBC among a consortium of media stations. But in 2019, the app was monetized by its new owners, and a monthly subscription fee was applied for the newly revamped Pocket Casts Plus; the modified app provided desktop access and a standalone Apple Watch app for iOS users, Yahoo reports.

The company’s board chose to sell Pocket Casts in January after NPR was said to have lost $800,000 on the app in 2020. With the recent acquisition by Automattic, it is unsure if Pocket Casts’ entire employees will be retained, but cofounders Russell Ivanovic and Philip Simpson have been tipped to remain under the company when it comes to new management.

In February, Spotify collaborated with WordPress.com after it acquired Anchor, a partnership targeted at converting blog posts into audio files through text-to-speech technology. While WordPress has definitely set its eyes on enabling bloggers to turn their written content into audio files that can be listened to on podcasts, it remains to be seen if Automattic also plans the same with Pocket Casts.

It will also be interesting to see how Pocket Casts and Anchor go together under Automattic’s management. It must however be noted that Pocket Casts has lots of curation and discovery features even though it is largely a streaming app for audio-listening media.