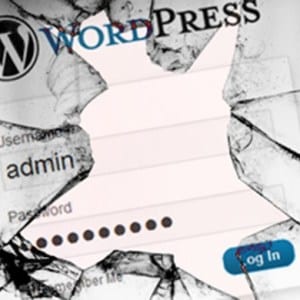 “By exploiting this vulnerability, attackers could simply upload files of any type, bypassing all restrictions placed regarding the allowed upload-able file types on a website.” reads the post published by the Astra Security Research team. “Further, it allows an attacker to inject malicious content such as web shells into the sites that are using the Contact Form 7 plugin version below 5.3.1 and have file upload enabled on the forms.”

The development team already addressed the flaw with the release of the 7 5.3.2 version and urges site admins to upgrade their installs.

Behanan praised the development team that quickly fixed the vulnerability.

The WordPress plugin has over 5 million active installs, attackers can exploit the vulnerability to upload a file that can be executed as a script file on the underlying server.

The issue allows attackers to can bypass the plugin’s filename sanitization.

“Contact Form 7 5.3.2 has been released. This is an urgent security and maintenance release. We strongly encourage you to update to it immediately.” reads the security advisory published by the development team.

“An unrestricted file upload vulnerability has been found in Contact Form 7 5.3.1 and older versions. Utilizing this vulnerability, a form submitter can bypass Contact Form 7’s filename sanitization, and upload a file which can be executed as a script file on the host server.”

Below the disclosure timeline: